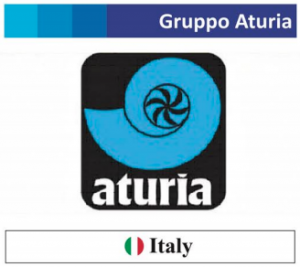 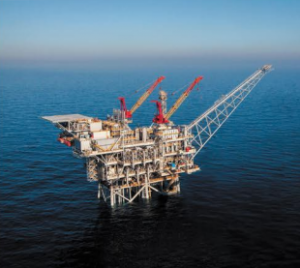 Aturia began to operate in the Centrifugal Pumps sector in 1927 and became a leader in the Submersible Electric Pumps field by patenting the Submersible Motor in 1946. In 1960 it extended its market to the Mediterranean countries, America and Asla . Over the time Aturia acquired four top Italian companies) Rotos (1990), Marelli (1990), Audoli & Bertola (2003) and Aris Chiappa (2009).
Rotos was set up in 1919 and manufactured electrical motors, monobloc pumps, multistage pumps and vertical pumps. In 1962 it entered French group Guinard and became a development center for multidtage pumps. In 2005 it started to produce magnetic drive pumps In its plant based on Taglio dh Po.
Morelli was founded in 1891, it began electrical motors manufacturing and centrifugal pumps in 1898. The company was acquired by Aturla together with Rotos in 1990. Gruppo Aturia extended its range of products considerably by including GIEM and ITEM’s pumps (monobloc pumps, split case pumps andlarge capacity Pumps).
Audoli and Bertola started producing vertical pumps in 1890, and over the years it strengthened its presence on the market by acquiring Audoli and Bertola in 2003. Its office in Turin is currently a center of excellence for firefighting systems. (NFPA20, FM)
G. Chiappa Fonderie was established in Turin in 1921 as a steel plant and started to manufacture bronze, aluminium and cast Iron casts. In 1940 it began to produce vertical pumps .For over 40 years in partnership with the world’s top gas turbine manufacturers, it has been developing pumps specifically designed for lubricator services. 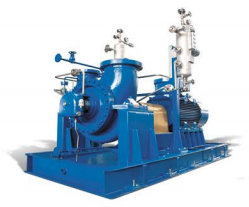 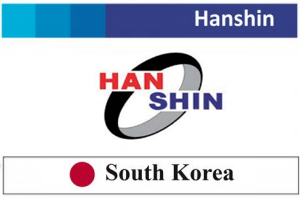 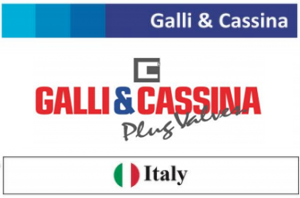 Galli & Cassina an Italian Company, leader in design and manufacturing a complete range of plug valves, is located… 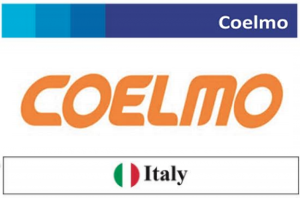 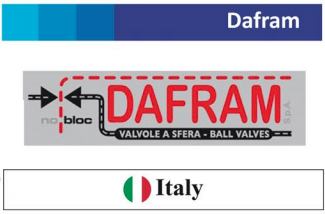 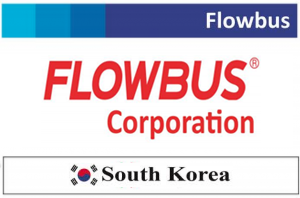 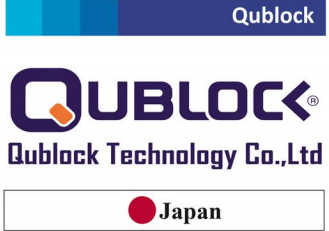 Fluicon Valves has been established in November 2010 in Cenato Sotto, Italy as part of Elifin Group, Holding Company…